When I graduated from college, a friend of my mother contributed an aloe (Aloe barbadensis) plant to my new home décor. I’m convinced that most everyone has been offered an aloe like this at one time or another. What must have once been a small plant had whiled away its many years by adding to its family and filling its pot. Because aloe readily makes copies of itself, it’s one of those plants that you seem to find in most households.

The use of aloe vera as a medicine was first recorded in ancient Egypt in about 1500 B.C. It has been written about and used for various purposes as varied as landscaping and wrinkle cream ever since. I grew up using the freshly split leaves as a first-aid treatment for burns, cuts and insect bites but otherwise taking the fleshy plant for granted.

Aloes are a family of more than 400 species and are happiest in a semi-tropical locale. They are known to be hardy in zone 10, which is situated on the very southern tips of a few of our warmer states—everywhere else, aloe lives in pots. It’s propagated by means of fully formed offshoots, which can be cut from the main plant. As they grow, they crowd the top of the pot, which can be a concern with some other plants but not with aloe. This succulent likes to be crowded, so be careful not to give it too large of a pot, or it will struggle.

I keep my aloe on the hearth next to the fire all winter here in Ohio. It goes somewhat dormant over the cold months, so I very rarely water it. In the summer I carry the very heavy pot out to the patio. This process taught me something about the doctrine of signatures the year we lost our Ash tree, which typically shaded that area.

The Doctrine of Signatures

The doctrine of signatures was put forth by very early healers and botanists, alike. This idea that plants are here for our aid, and that they give us signs showing us how they should be used, is intriguing and yet highly debated. To many in the scientific community, it seems silly to look for clues in plant morphology. Scientific doubts aside, a number of plant lovers still look among the leaves and flowers for more than pollination and photosynthesis. I, for one, believe we can learn from the plants we tend in many ways.

The first few years I sat my aloe out after its winter indoors into the bright spring sun, I noticed that it seemed rather sensitive. In fact, the plant needs a bit of light shade transition before spending the day in the sun or it gets “burnt.” An aloe that has a sunburn will turn from its traditional green to a worrying shade of gray. It will eventually recover, but it often needs a few days in the shade first. When I finally realized that the aloe was prone to sunburn I, of course, found it ironic that it is one of the best remedies for our own overexposure to the sun.

I’m watching the weather here in Ohio. It has warmed up, and I am eagerly awaiting the days when I can set my houseplants back outside. As usual, my aloe will make the trip back into the sun in phases. Each time I pass it, my old friend will remind me that I need to go slow and allow my own skin to adjust to work under the summer sun.

Listen to Crickets for Clues About Your Environment 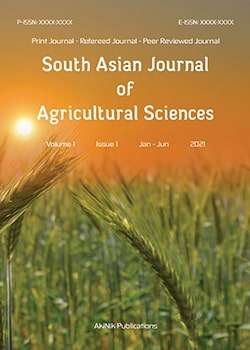 Colostrum for Your Livestock Bottle Babies

Compost Surprises: Unexpected Things Can Spring From (And Even Help) The Process

How to Grow Tomato Plants 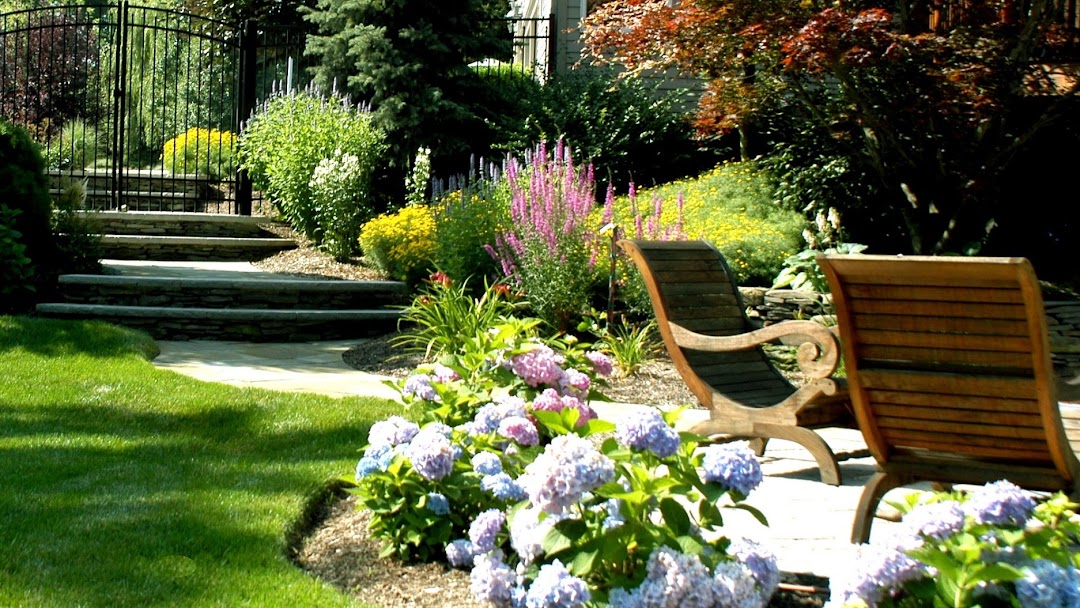 11 Rules for Beginning Farmers to Live By