I captured a shot of a threefin blenny on today’s snorkeling trip to the beach in Rapallo, Italy.

I’m a big lumbering lummox sort of guy, and maybe that’s part of why I’m fascinated with all the little creatures on the planet. I really like looking at all the different bugs in the garden. We’ve had some spectacular new black-and-yellow-spotted hornets, some little spotted scorpions and some big iridescent crawlers in the last few days. Big fun for me!

Another thing that’s big fun for me is the fact that we live walking distance from the beach here.

Today, I got to enjoy one of my favorite summer outings: My wife and I went to the beach for lunch. I went in the water for an hour and took a bunch of photos and video clips of the fish Then when I came back to shore, lunch was ready for me on the beach towels. It’s a rough life!

Threefin blennies are entranced by the black gloves I wear while snorkeling.

The temperature is around 90 degrees Fahrenheit here these days, so the water in the Mediterranean really heats up and it feels like Tahiti. Because there are not many waves except during windy days and storms, Rapallo, Italy, is a great place for snorkeling. Today, it was really calm, so I could wind in and out of all the little crevices along the shoreline without getting battered. All the different-colored seaweeds and crusty growths were exceptionally beautiful in the sparkling clear water today.

Although the fish are smaller here than in Hawaii where I used to go snorkelling a lot, they are every bit as spectacularly colored. The fish that get most of my attention are the colorful little threefin blennies (of the genus Trypterigion) that live in holes on the rock close to the water surface. The rocks and growths can be sharp, so I wear neoprene gloves to fend off the rocks as I work my way along the shoreline with my camera in a plastic box.

The threefin blennies are sort of shy, and they quickly retreat tail first into their little holes, so photographing them is a trick. I used to do a lot of small-stream trout fishing, so I know something about sneaking up on fish by moving in slowing and unobtrusively. But still, getting one of the little buggers to sit still while I snap photos is fairly difficult.

But after a few years of chasing these fish around with my camera I made a funny discovery. One day, I had to brace myself from some waves caused by a local ferry, and I put my gloved hand out in front on the rocks. After I bounced in the waves for a few minutes I noticed that there was a group of threefin blennies gathered around my black glove. Hmm, I thought, it seems as if they are actually attracted to my glove. A few experiments later, I became convinced that the fish are actually reacting defensively, as if the black glove somehow represents a romantic rival. Ha!

Anyway, these days I use the black glove trick frequently. The photos for today’s blog are of a few of the little fish that came and sat on my gloves today.


Watch the video: Beach Volleyball Tips. 5 Secrets to Level Up Your Game (August 2022). 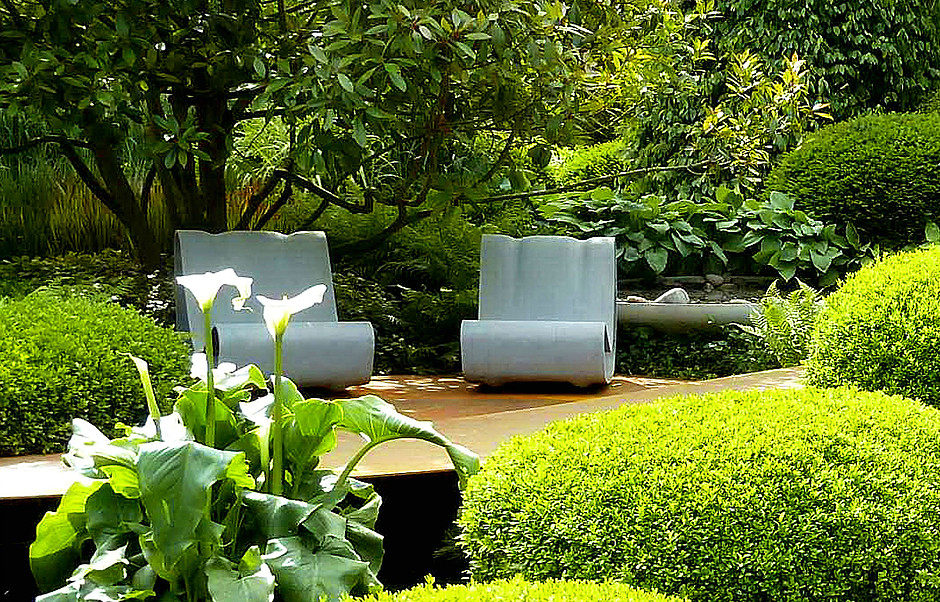 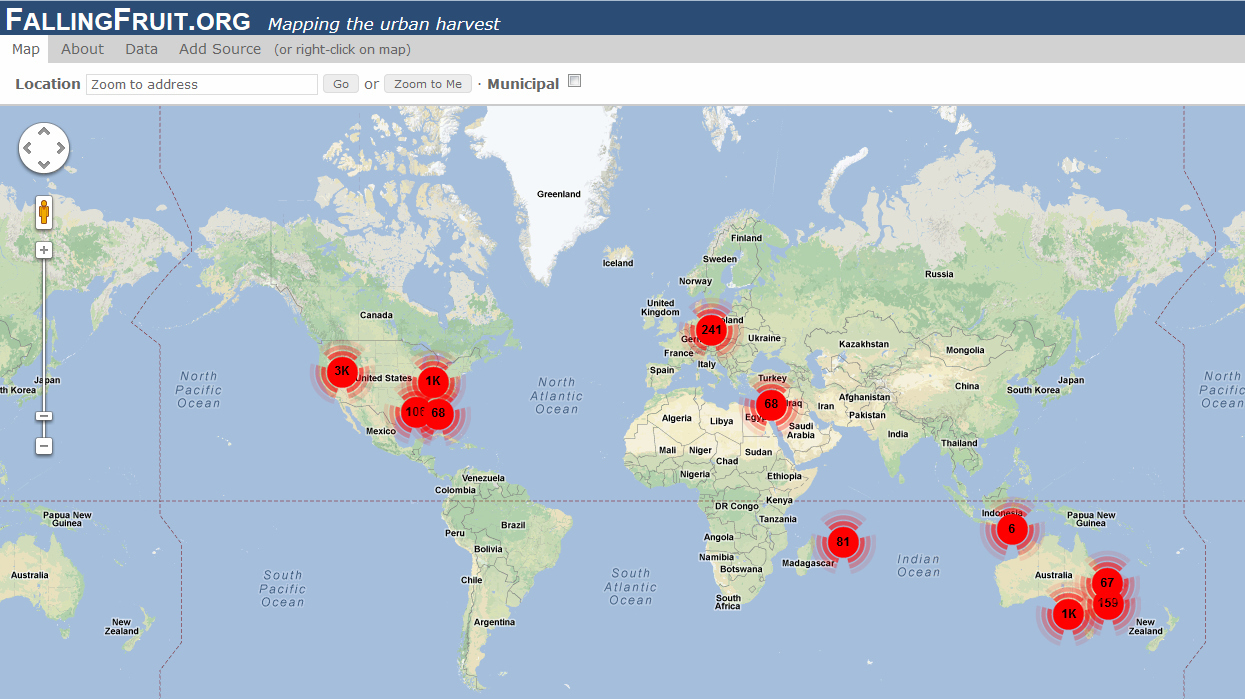 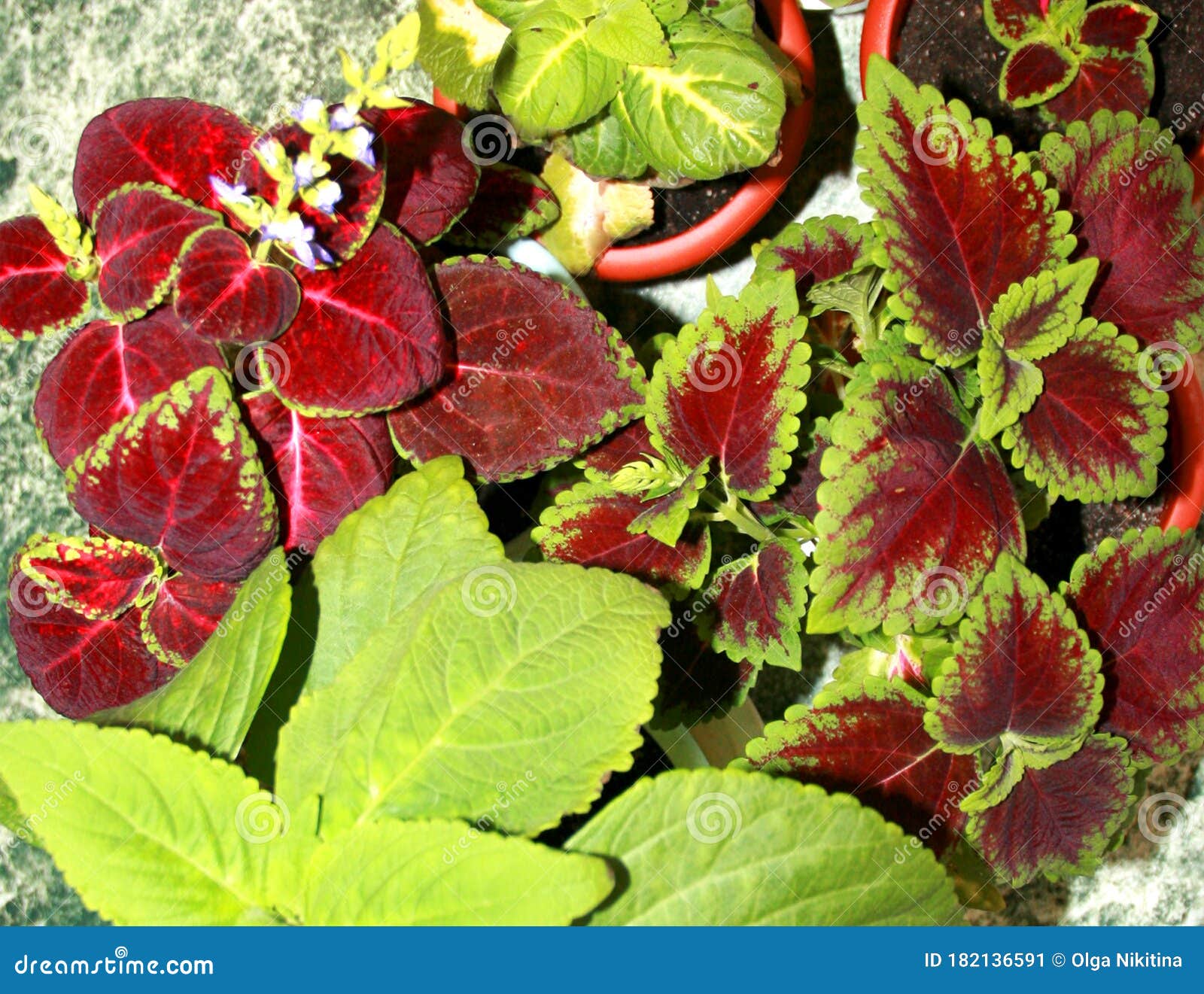 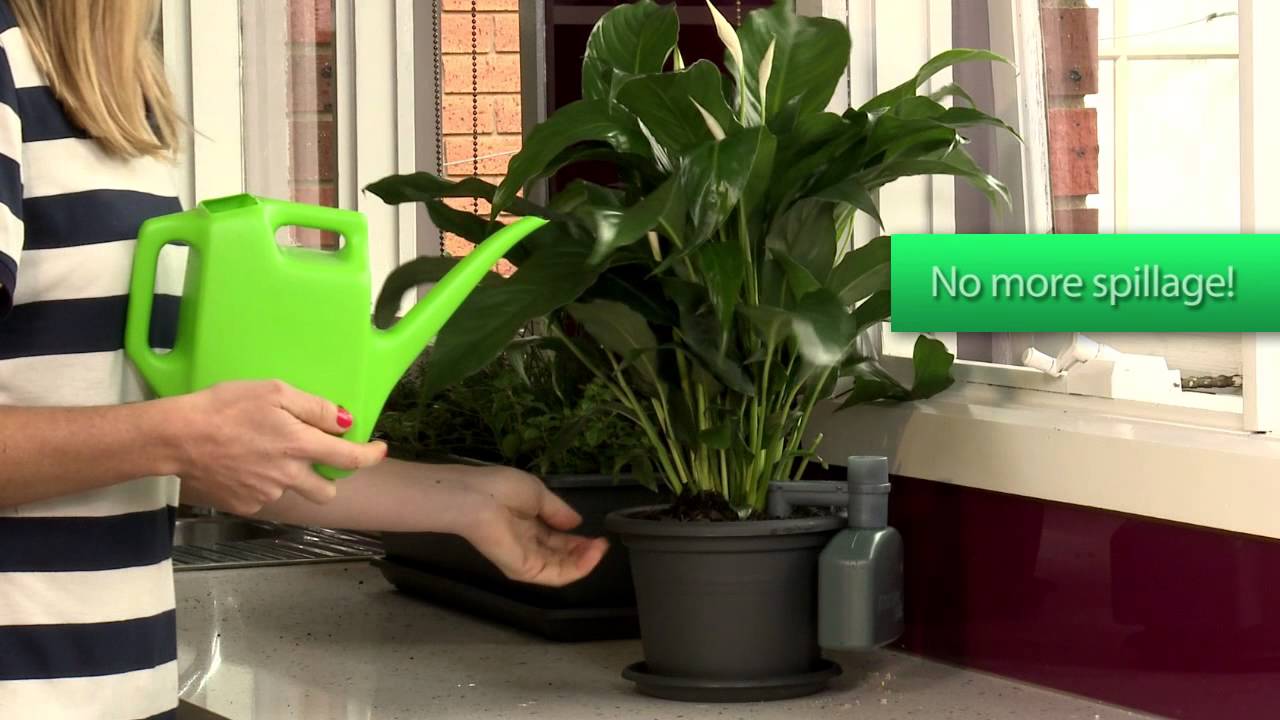 Purple fruit that grows on trees 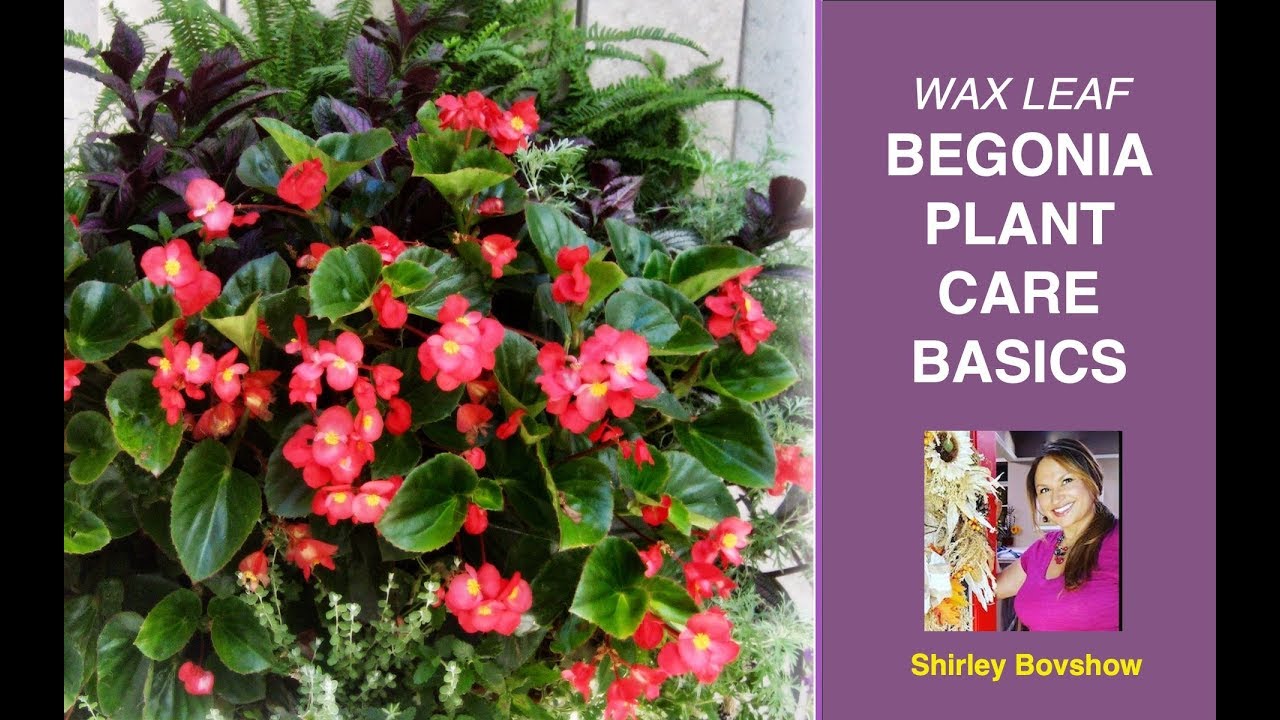 How to care for a hanging begonia plant