Courtesy Massey Ferguson
Diesel engines under 25 horsepower, like the one in Massey Ferguson’s GC2400 subcompact tractor, already meet Tier 4 emission standards. All engines will have to follow the standeard by 2014.

If you like clean air, you have to like Tiers 1, 2, 3 and now 4 emissions standards. Since the 1990 Clean Air Act was passed, the Environmental Protection Agency and the diesel-engine industry have been progressively clearing the air and exhaust pipes of on-road and off-road diesel engines. With each step in the process, engines have burned cleaner with fewer and fewer emissions. Now with Tier 4, off-road diesel engines are poised to take a huge leap forward.

Tier 4 standards were introduced as part of the Clean Air Nonroad Diesel Rule signed by President Bush in 2004. This same rule required the removal of sulfur from diesel fuel by 2010. Full implementation of the rule was projected to prevent 12,000 premature deaths, 15,000 heart attacks and 6,000 children’s asthma-related emergency room visits. Implementation has varied in stringency by engine size and by timing within engine-size groups. Interim standards require current particulate matter (PM) levels be reduced by more than 90 percent and nitrogen oxides (NOx) levels by 50 percent. Under full Tier 4 compliance, NOx levels will ultimately reach the 90-percent reduction level.

These improvements have been made possible through new technologies and a tremendous amount of engine fine tuning, including getting fuel and air exactly where and when they are needed, says Mike Osenga, publisher of Diesel Progress, the leading diesel-industry publication.

“The manufacturers have changed every aspect of the diesel engine to reach Tier 4 interim standards,” Osenga explains. “They are manufacturing to the highest possible tolerances. Basically, everything about the engine is more precise.”

While most changes to engines may individually reduce emissions by as little as half a percent, says Osenga, others will have more of an impact. These include enhanced filtering of particulates, cooled exhaust gas recirculation (EGR) and selective catalytic reduction (SCR) technologies to reduce NOx. Cooled EGR re-circulates exhaust gasses back through the combustion chamber, while SCR requires the addition of a liquid-urea-based, diesel exhaust fluid (DEF) in the catalytic converter-equipped exhaust system, which results in further reduced emissions.

Both EGR and SCR effectively reduce total emissions, Osenga explains and every effort is being made to make compliance as operator-transparent as possible. The big difference for the operator is the need for on-farm DEF storage for periodic refill on SCR-equipped tractors.

He reports that most tractor brands are utilizing cooled EGR to meet interim Tier 4 standards. Sisu engines used in AGCO brands, such as Massey Ferguson, utilize SCR technology in engines more than 100 horsepower and cooled EGR in 75- to 100-horsepower tractors. John Deere will announce interim Tier 4 engine solutions as the new tractors are introduced. They will not be using a second fluid for any of these solutions. Case New Holland is using both EGR and SCR technologies, depending on engine design.

Expectations are that most brands will have to go to SCR to achieve the tougher final Tier 4 compliance on larger engines. If that is the case on engines more than 75 horsepower (standards are less stringent for those under 75 horsepower), it could have a significant impact on pricing.

“Smaller engines have the same emissions-control challenge, but the cost has to be spread over a smaller engine cost,” Osenga points out. “Pricing for smaller tractors will likely go through the roof.”


Watch the video: THE SAD REALITY OF DIESEL EMISSIONS!? (August 2022). 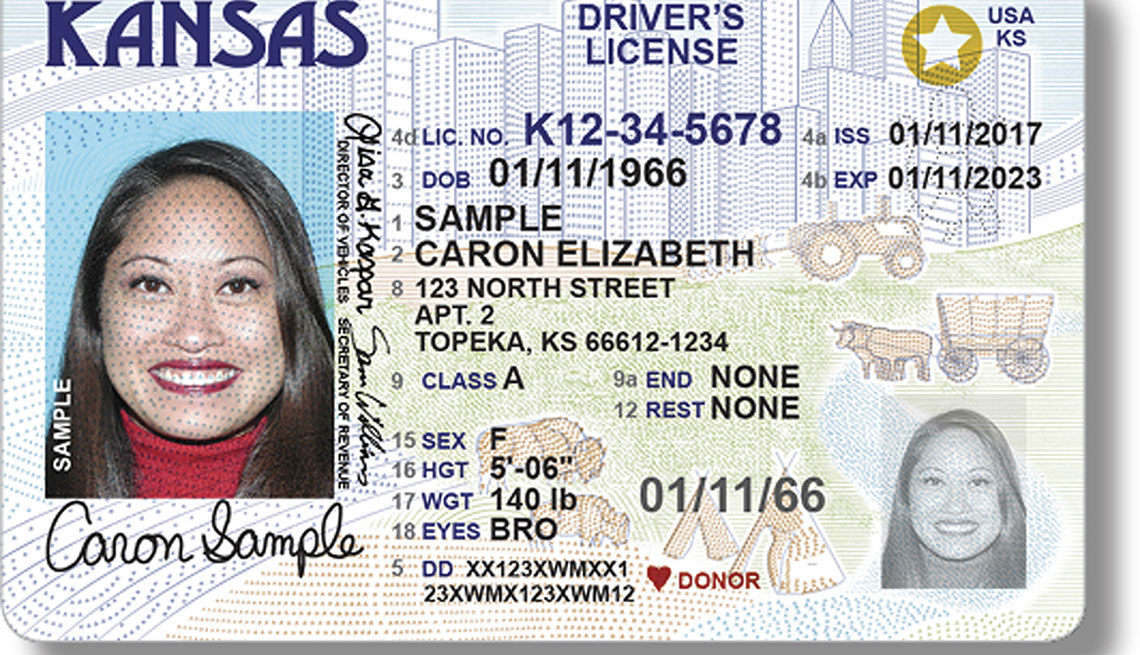 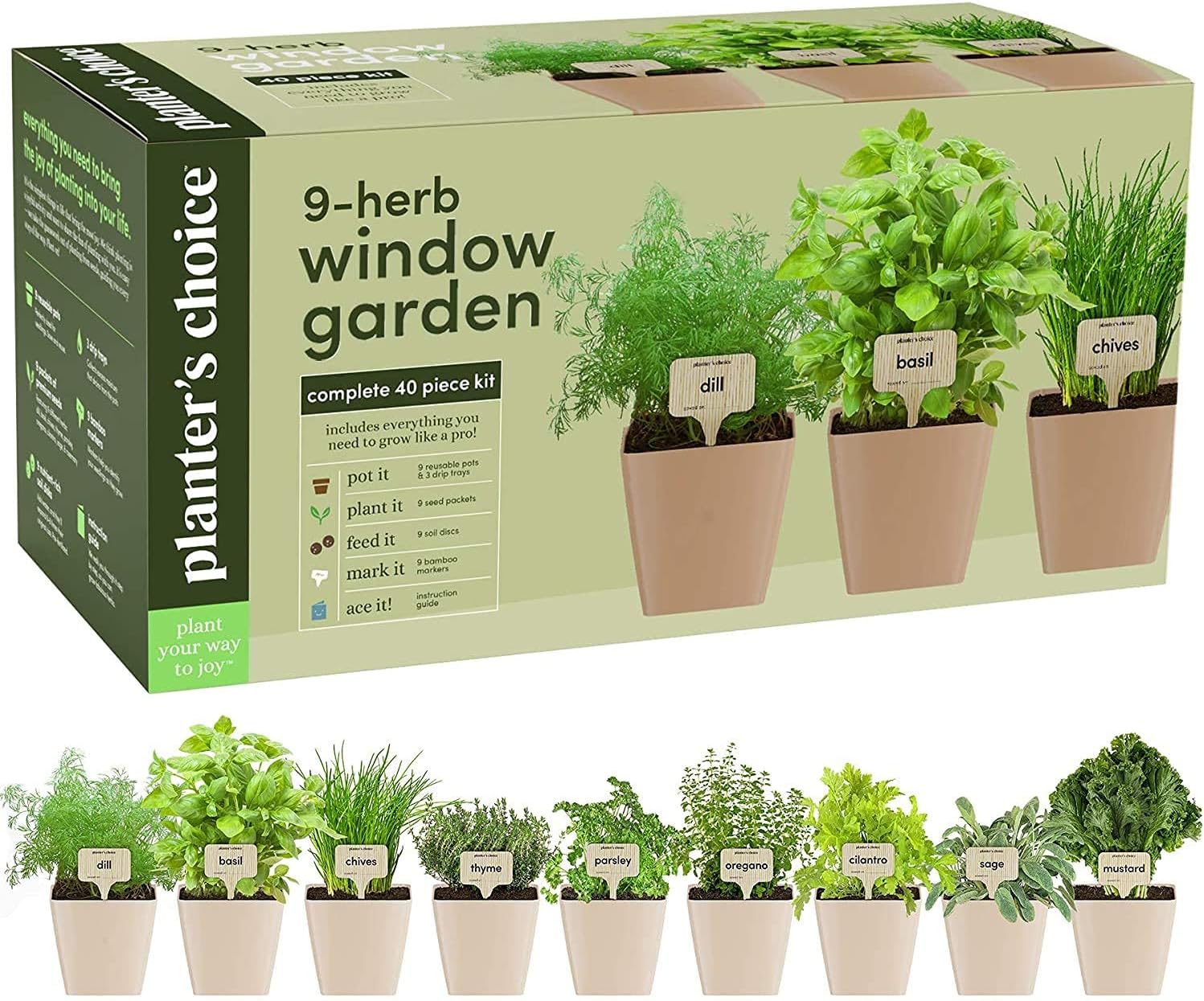 Choose Your Livestock By Determining Your Market 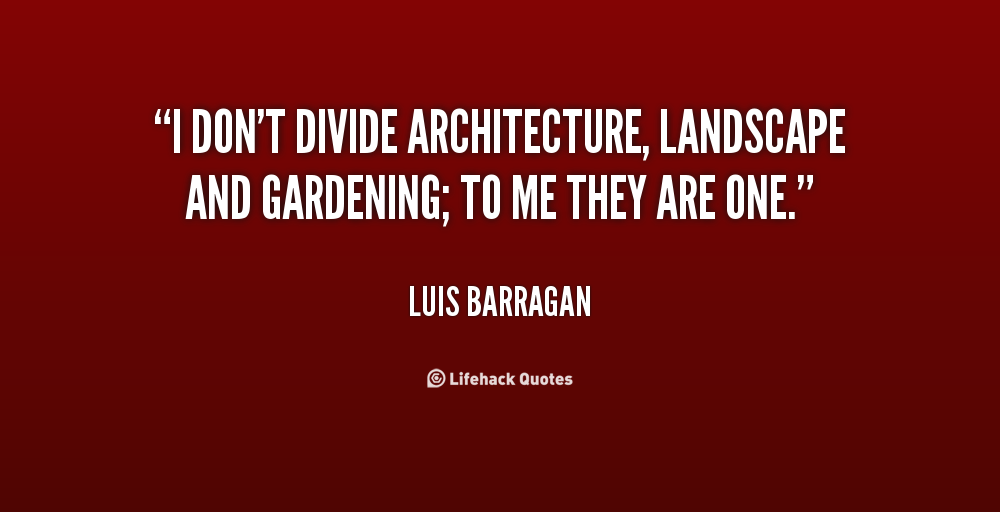